A LEGACY OF MANUFACTURING EXCELLENCE

Our future growth means “investing in the long term with automation and capitalize on new technology”. These core characteristics are the fundamental principles which has made Molon, the world-wide leader in manufacturing and designing motors that are “geared to the success of your products”. Molon remains privately owned and operated by Earle F. Moloney, Chairman of the Board and President. Prior to becoming Chairman of the Board for Molon Corporation, Earle F. Moloney founded Moloney Coachbuilders in 1968. Moloney’s name has become synonymous with the creation of today’s long wheel-based limousine industry. His design and manufacturing innovations have become standard in the industry. 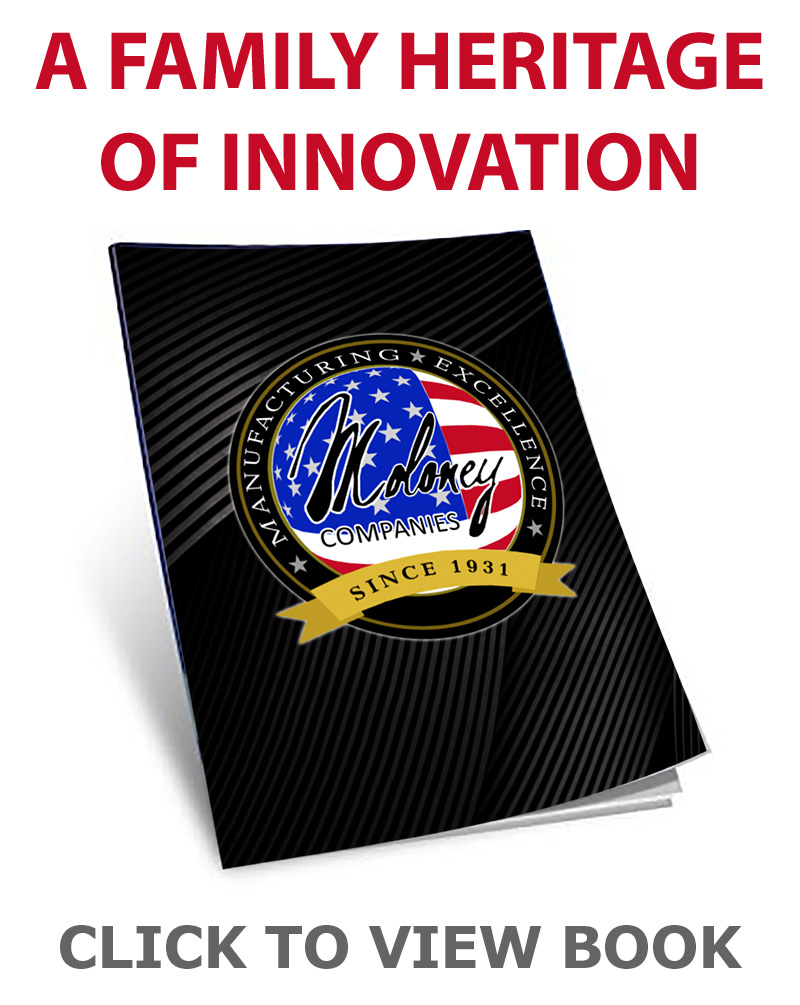 The game “Bally Hoo” was the pioneer pinball game and during the depression days gave Americans a pennies worth of escape from worry and a nickels worth of cheer.

Other technological innovations and industry advancements under the Bally/Moloney nameplate were Bally Vending, which developed the first freshly brewed coffee from a vending machine. Additionally, Lion Manufacturing, another Moloney company, produced the first remote controlled television.

Comar Electric Company was one of the first relay manufacturers in the Midwest area selected by the U.S. Signal Corps. to qualify for the Honor Inspection Program. Comar was a big contributor in making the Apollo space mission a success due to their electrical components.

The above mentioned chronicles factual events giving proof not only to the true founding of Bally Manufacturing Corporation, but the development of the coin operated amusement industry by Raymond T. Moloney. The coin operated amusement industry became a rapidly increasing market as is apparent today. The outstanding results achieved over the past 8 decades reflect the Moloney leadership and strengths in manufacturing. Product development of components in 1953 such as relays, solenoids, switches, transformers were all founded by E. F. Moloney, Sr. and R. T. Moloney, Sr. 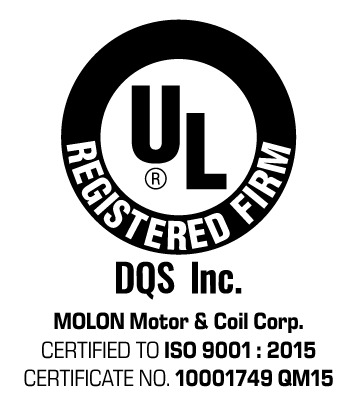